The Polish actress, who is spending time in the US promoting the Oscar-nominated hit, now finds herself in the company of A-listers such as Meryl Streep, Brad Pitt, Leonardo DiCaprio, Tom Cruise and Sharon Stone.

The 36-year-old who sprang to international fame playing Zula in Paweł Pawlikowski’s Cold War, was described by the director as ‘the only person for the role’.

He said: “When it came to the woman, the female protagonist, I always thought about Joanna when I was writing the script.

“Because the heroine has something of Joanna. She is a warm, spontaneous person.

“That kind of withheld, slight smile around the eyes, sardonic delivery was something we had to work on.”

Born 1982, Kulig is the third of five children. Growing up, the family home was always filled with music, which translated into her sensual singing voice and rhythmic movements on screen – she often has a song in her mind when performing a scene. 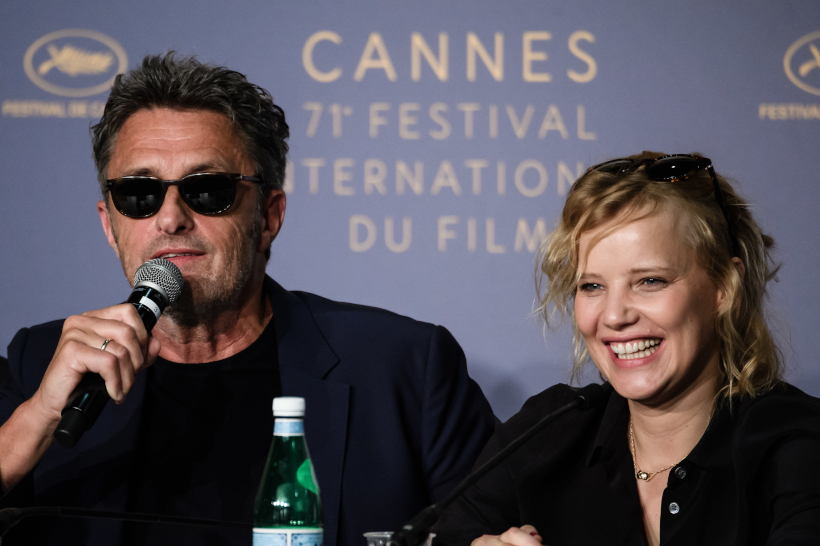 In 1998, she won the television singing contest Szansa na Sukces (Chance for Success). Kulig graduated from the National Academy of Theatre Arts in Cracow and since then shared her time between the theatre, cinema and music performances.

Kulig has starred in some of Poland’s most controversial films including Clergy, Sponsoring and Pawlikowski’s Ida.

She also played opposite Kirsten Scott-Thomas and Ethan Hawke in The Woman in Fifth, as well as the 2013 blockbuster Hansel and Gretel: Witch Hunters.

Pawlikowski’s Cold War is Poland’s candidate for Best Foreign Language Film Oscar. The story of a bittersweet love affair set in the communist reality of Soviet bloc countries and filmed in black and white is pegged to be a favourite.

It has already received the National Board of Review and New York Critics Circle awards for best foreign language film, while Pawlikowski was chosen the best director in Cannes.

The official Oscar nominations are expected to be announced in January 2019 and Cold War seems to be a given among them.